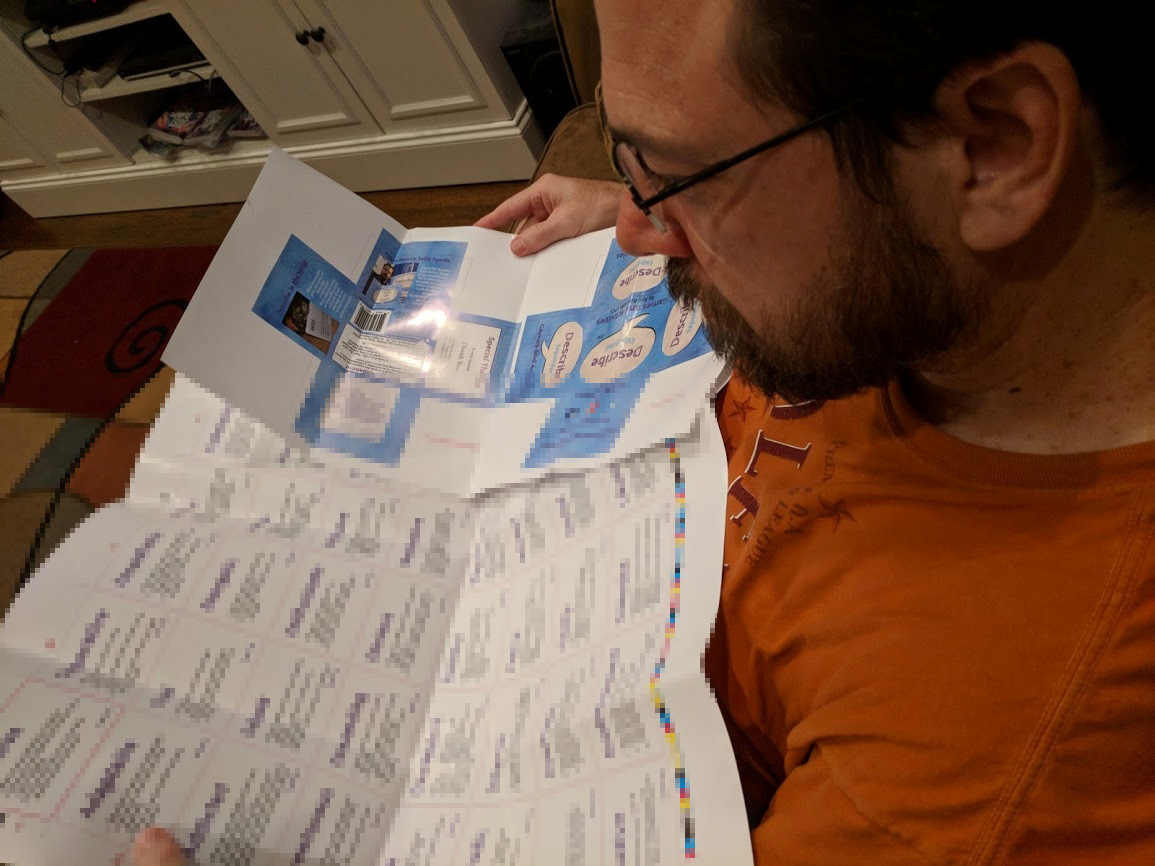 On June 26th, 2018, thanks to 104 amazing backers, the Describe-Expanded Kickstarter ended having fully funded and reaching two stretch goals. A large, late pledge came in after the project ended and, with a bit of help from the creator’s own funds, the third stretch goal was unlocked.

What does this all mean?

The design for the cards and box have already been approved and sent to production with an estimated availability of sometime in December of 2018. Describe-Expanded (Deck Two) is now available for pre-order!

Read all about Describe.